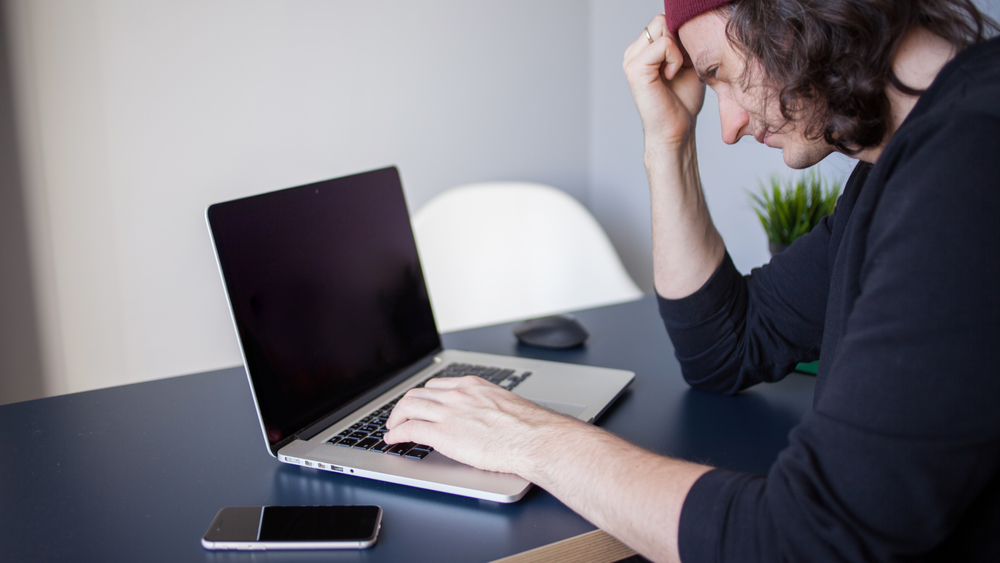 Finding and working with a talented team of freelance writers can take your business to a whole new level and free up tons of your time.  Getting to the point where you’ve got a stable of writers who work with and for you like a well-oiled machine takes time and effort, though, and the process isn’t always seamless.  There will be bumps in the road.  Below, we’ll outline some of the more common difficulties you might face, and the best ways of dealing with them when they arise.

You know your business, and you know what kind of content you like.  Sometimes, however, what you get back from a writer is very different from what you expected or wanted.  This is most common with brand new writers you’ve just started working with, but it can sometimes happen with writers you’ve employed for quite some time.

The first, best thing you can do is not overreact.  Start with a review of your description of the job.  Maybe you got in a hurry and weren’t as clear or as concise as you could have been, which led to a miscommunication.

If that’s not the case, and you generally like the content you got back, but it didn’t follow your instructions precisely, it’s usually a good idea to give the writer another crack at it, clarifying the instructions further and emphasizing the specific things the writer missed the on the first pass.

If the quality isn’t up to the standards you were expecting and your instructions appear to have been largely ignored, it’s certainly reasonable to fire the writer and write a note explaining your reasons for doing so.

There are lots of different reasons why this could happen, some of which stem from you and some of which exist on the writer’s side.  Maybe you simply asked for too much content in too small a window of time.  It has happened!  We’ve seen jobs where a client wanted a five-thousand-word piece but only gave a twelve-hour window.  Even the fastest writer on the planet would struggle to meet that deadline.

Other times, however, the writer in question may have simply bitten off more than he/she could handle and didn’t manage his or her time properly.  Most of the time, that can be avoided with good communication, but if that communication didn’t occur, then before outright firing the writer (especially if it’s someone you enjoy working with and who generally delivers quality work on time), it pays to initiate communication on your own and find out what happened, factoring the reasons for the delay into your decision.

True, you might conclude that the right answer is to fire them and find someone else, but at least you’ll have a more complete picture to base your decision on.

This is something that our pre-screening process can’t really catch.  Writers are free to declare their preferred topics as they wish.  Sometimes, we’ve seen situations where writers will list dozens of “preferred topics” that include things they don’t really know much about, simply in a bid to attract more business.

This, however, is something you can usually spot when you’re doing your own due diligence.  While it’s certainly true that some top-tier writers can create quality content on dozens of different topics, that should generally be seen as a red flag.

When you’re looking for writers to work with prior to making initial contact, stick with writers who tend to focus on a handful of topics that align with the kind of content you’re looking for.  Then later, if you want or need to expand your stable, you can take a chance on a writer who appears to be more of a generalist.

While following the suggestions outlined above won’t keep these kinds of issues from happening, it will put you in a better position to deal with them when and as they arise.  That’s a good thing.  There’s value in that.